When I think of Nick, I automatically summon an image of him at the morning table while doodling on a piece of paper. Oh and there’s some latin music playing in the background. Dedication, as well as an eye for detail, characterize him, and is flawlessly compatible with his preferred southern lifestyle.

His work is strongly influenced by illustrations and typography from the 50’s and 60’s. He graduated in Graphic Design at KASK Gent. His thesis on theater posters was nominated for the Horlait Dapsens Prize and he had several jobs at graphic companies. He’s also spreading his knowledge by teaching Illustration and Graphic Design. 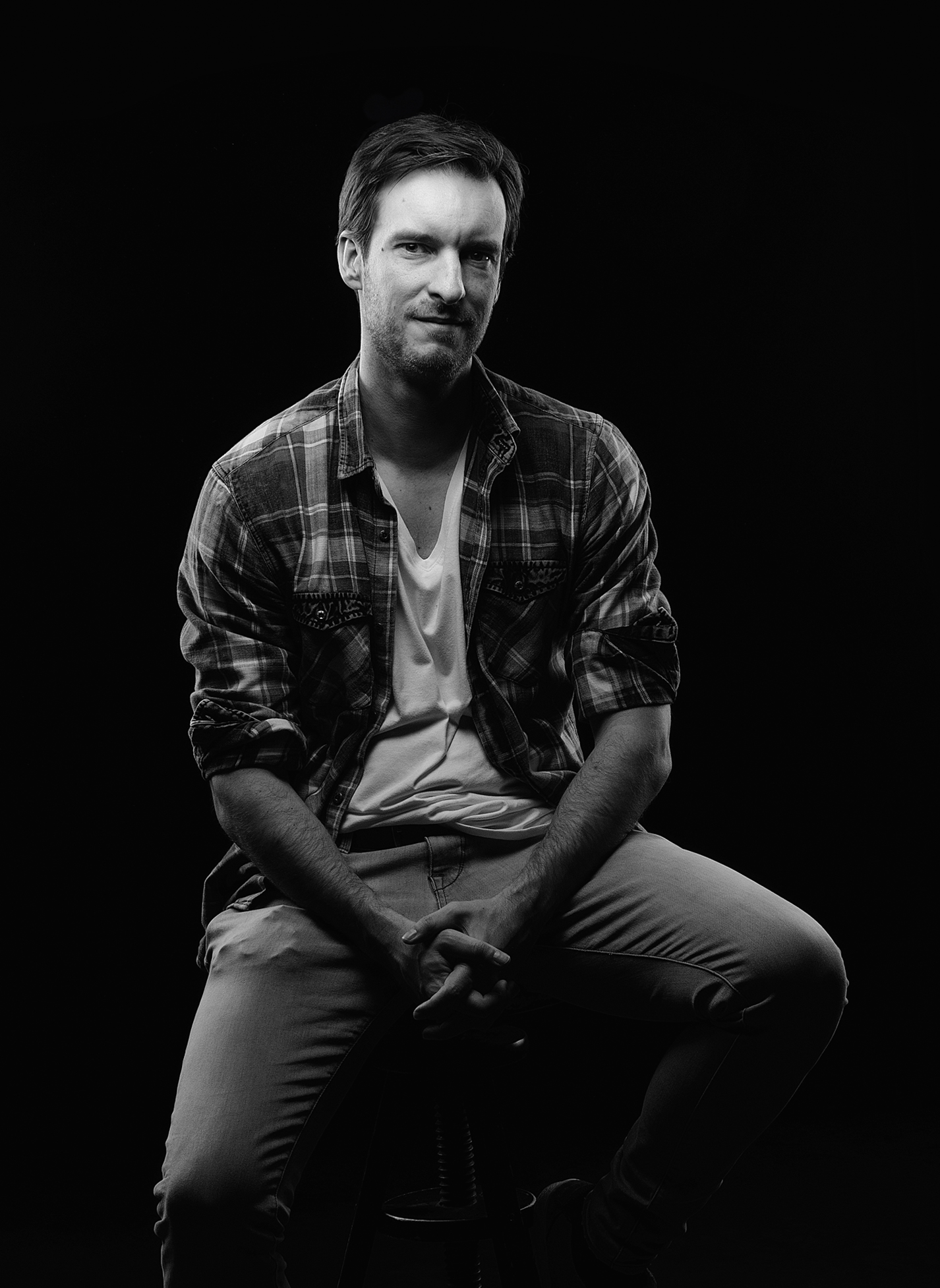